It is a very rare occasion that Wales qualifies for a major international tournament.

In fact, the Dragons have only ever participated in two major tournaments in the history of the national team.

Their last major tournament was Euro 2016 when a certain Gareth Bale helped the national side to a semi-final’s appearance. The Real Madrid winger is now needed to attempt to pull Wales through their qualifying campaign for Euro 2020.

The scenario is relatively simple for Ryan Giggs’ side, if they win their last two group games, they are likely to qualify for next years tournament. That is of course if Slovakia do not make history by becoming the first team to ever beat Croatia on home soil in European Championship qualifying.

Wales two games are against Azerbaijan on Saturday and Hungary on Tuesday. Both games are very winnable for the Dragons.

Bale is world-class when on form

One of the players that Wales will look to for inspiration is all-time leading goalscorer Bale. The former-Tottenham star has scored 33 times for his national side and is world-class when on form.

Wales may not be a one-man team, but when you have a player with the ability of Bale, then you expect them to come up with big moments. The 30-year-old has enjoyed a mixed spell at Real Madrid. However, for the many criticisms aimed at the forward, he has scored some mightily important goals for the Spanish giants.

If he is at his best the likes Azerbaijan and even qualification rival Hungary will struggle to live with Bale.

It’s strange that when Bale puts on a Wales shirt, he seems more content than wearing the famous white jerseys of Real Madrid. It may be unfair to expect him to deliver every time for his national side, but the forward seems to like the responsible.

While Wales have very good youngsters in the likes of Harry Wilson and Daniel James, the Dragons need their main man to produce over the next couple of days. His performance could be key in guiding Wales to Euro 2020.

Can Gareth Bale help Wales to qualify for Euro 2020? 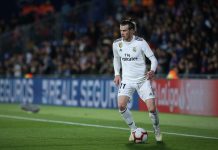 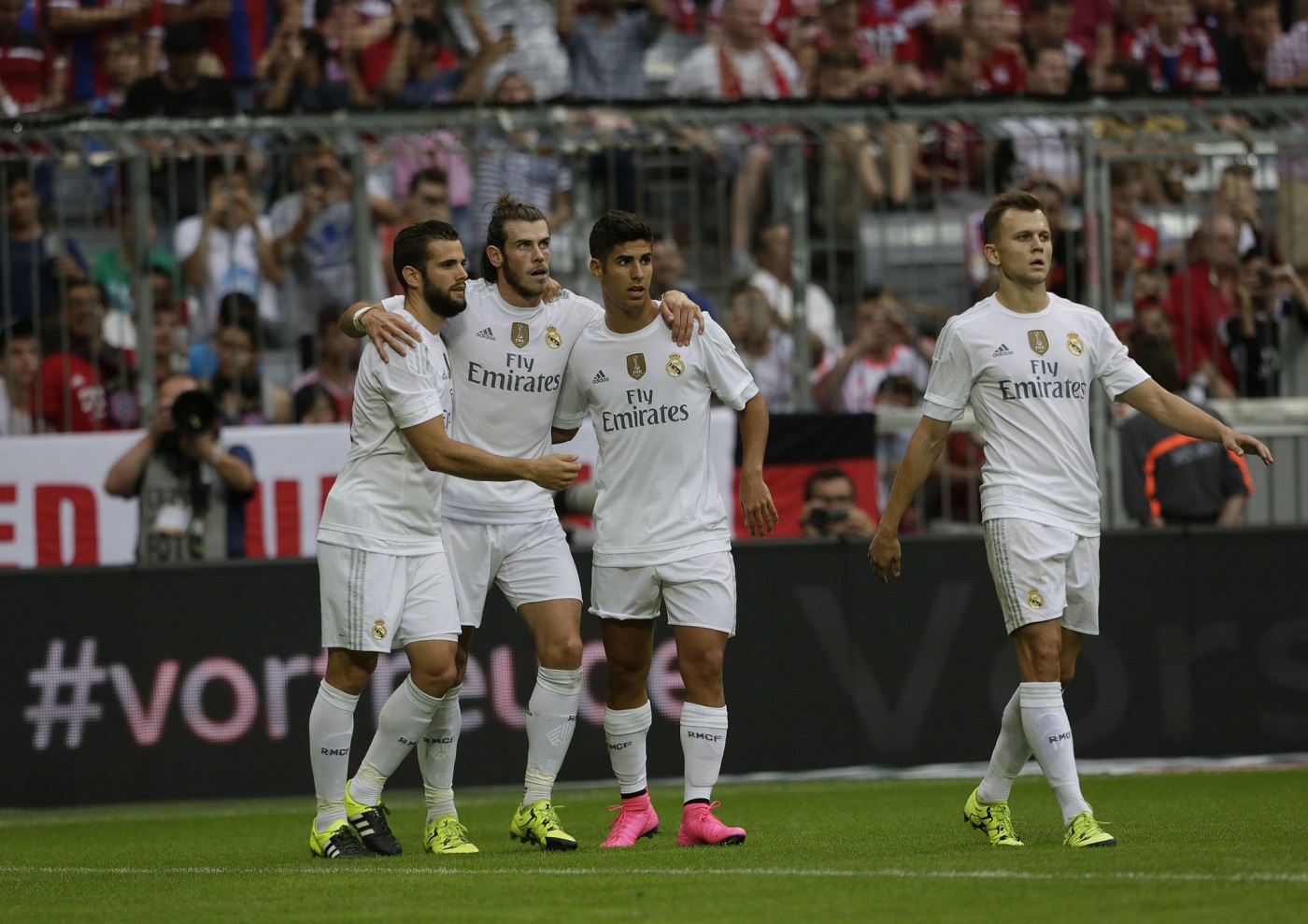