Former Aston Villa striker Gabby Agbonlahor has revealed he would be open to a move to Celtic.

The 31-year-old is currently without a club after having been released from Villa.

Agbonlahor featured in a charity match at Celtic Park, where he revealed he would be interested in a move to the club.

“I think every player if they had the chance to play for Celtic would take it,” he told The Herald. “Can you imagine playing in front of 60,000 people inside this place.

“You can never rule anything out – can you? I will try and speak to Brendan Rodgers and we will see what happens!” 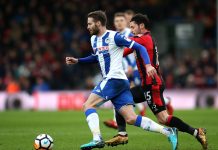 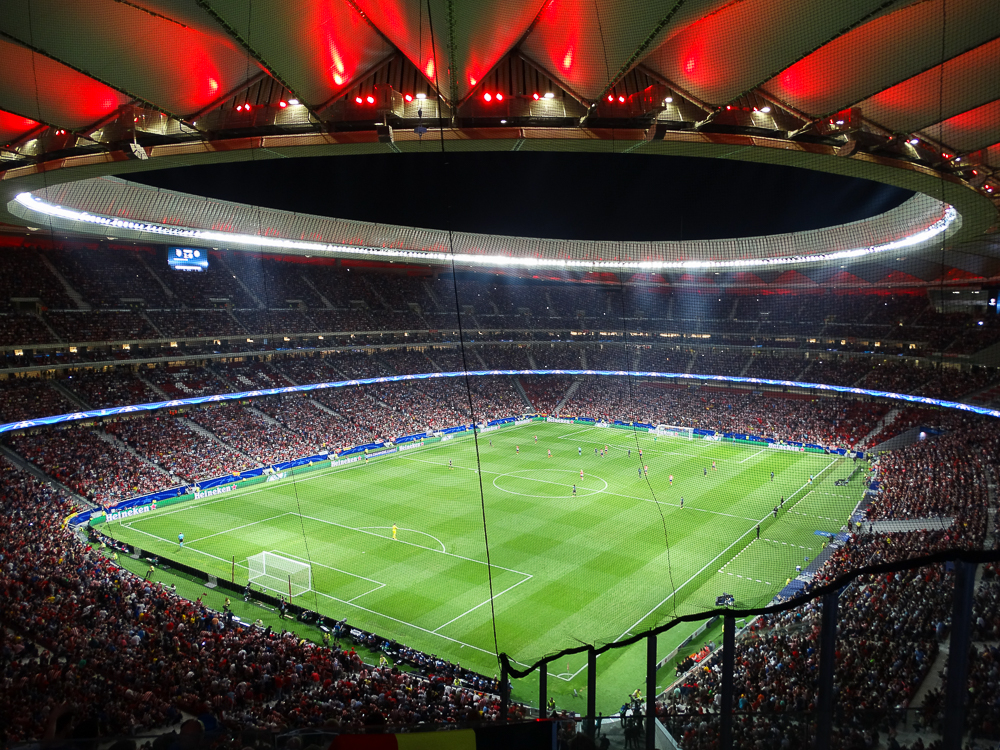