Inter Milan striker Mauro Icardi is expected to be out of action for a month after undergoing a operation.

The 20-year-old striker was forced to undergo a hernia operation, but should be fit to return for the December 15 clash at Napoli.

The Argentinian striker has scored two goals in six league appearances for Inter Milan this season. 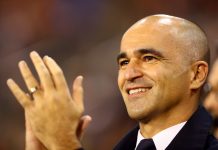 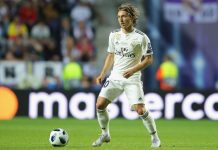