Manchester City striker Emmanuel Adebayor has admitted he would be keen on a move to Juventus.

Adebayor has fallen out of favour at Eastlands, following the arrival of Roberto Mancini as manager.

“I’d like to play in Italy and I can see myself in black and white stripes,” he told Tuttosport newspaper.

“I talked it over with Patrick Vieira, who holds excellent memories of the season he spent in Turin.

“Your football focuses a lot on technique and I like it. I had already been in talks for a move to Juve during Fabio Capello’s time at the club, but nothing ever came of it.

“At the time I was very young, but now I am fully mature.”

He added: “I am going through a delicate moment in my career and something has to change. I am not annoyed with Mancini and we have an honest rapport, but we can’t go on like this indefinitely.

“Therefore, if Juve want me…” 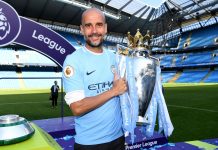 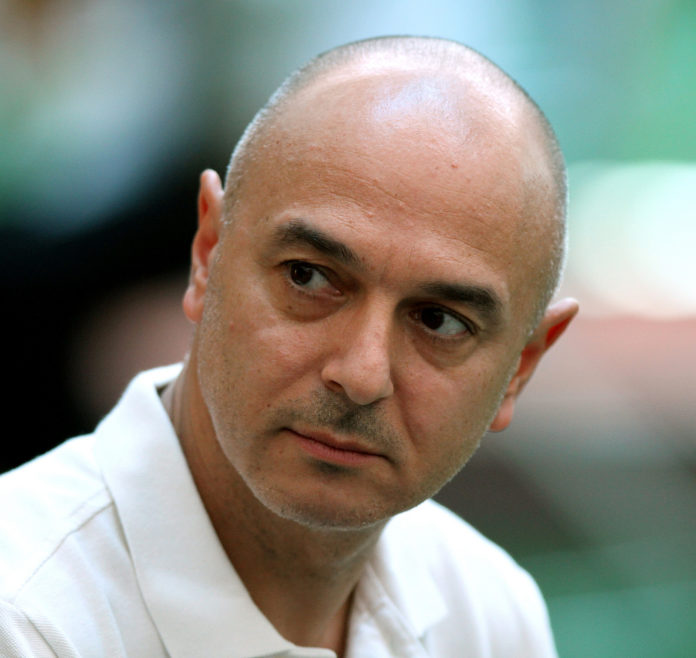