Queens Park Rangers defender Richard Dunne admits that he is keen to sign a contract extension at the Championship club.

The 34-year-old has been a key player for QPR since moving to Loftus Road in the summer.

Dunne’s contract with Rangers is set to expire at the end of the season, but the former Aston Villa defender is hoping to extend his stay at the club.

Dunne told Get West London: “I would love to get a new contract and play in the Premier League again.

“That’s the ideal scenario, but it all depends on what happens over the course of the season.

“We’ll try and get the club promoted, then I’m sure there’s a few of us that will be looking for new contracts when the time’s right.

“It will be a lot later in the season when everyone can start thinking about next year.” 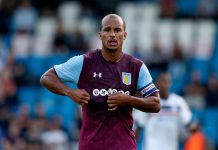 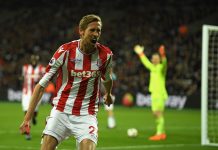