Croatia midfielder Niko Kranjcar admits he would be happy with a draw against England in London.

Croatia managed to beat England 3-2 in the qualifying for Euro 2008, two years ago.

Kranjcar said: “We are not expecting a repeat. We were a young team and wanted to prove we could compete with the best in the world.

“It was a magnificent night but it will be a lot harder this time because England are a much better team.

“They were without John Terry, Rio Ferdinand and Wayne Rooney then. And there was a lot of pressure on them and none on us, because we knew we had already qualified.

“This time we would settle for finishing second behind England in the group and if you offered us a point now, we would accept it.

“They have already beaten us in Croatia so we know how difficult it is going to be for us to win the game.” 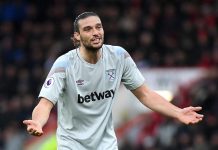 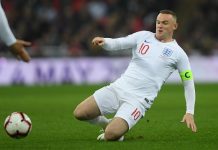 Who are the winners and losers of the transfer window?