Sky Sports pundit Paul Merson has given his prediction of the clash between Manchester United and Leicester.

Merson believes the pressure is on at Manchester United ahead of the season opener at Old Trafford.

He told Sky Sports: “This will be a good game. Pressure is on at United after not a great pre-season.

“This should be perfect for Leicester as United will have a go and they can be caught on the counter-attack, but they’ll miss Riyad Mahrez.

“I just think Mourinho will find a way to get off to a winning start.”

Merson predicts a 2-0 win to United. 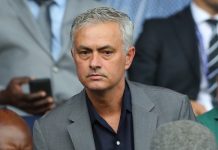 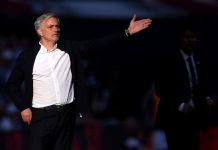 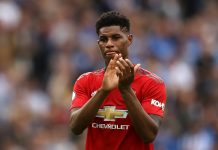 Merson: Rashford will be too much for the Chelsea defence