The 23-year-old moves to St. James’ Park from Swansea City in a deal worth £12million.

Shelvey has signed a five-and-a-half-year contract with the Magpies.

“I drove up through the night to be here so it’s been a manic 24 hours but it’s all been worth it to come here and play for this great club.”

“He has great experience for a young English central midfielder and is a current England international, so I’m certain he will be a great addition to the squad.

“He is a player we have admired for some time and we’re very pleased that we’ve now been able to bring him here.” 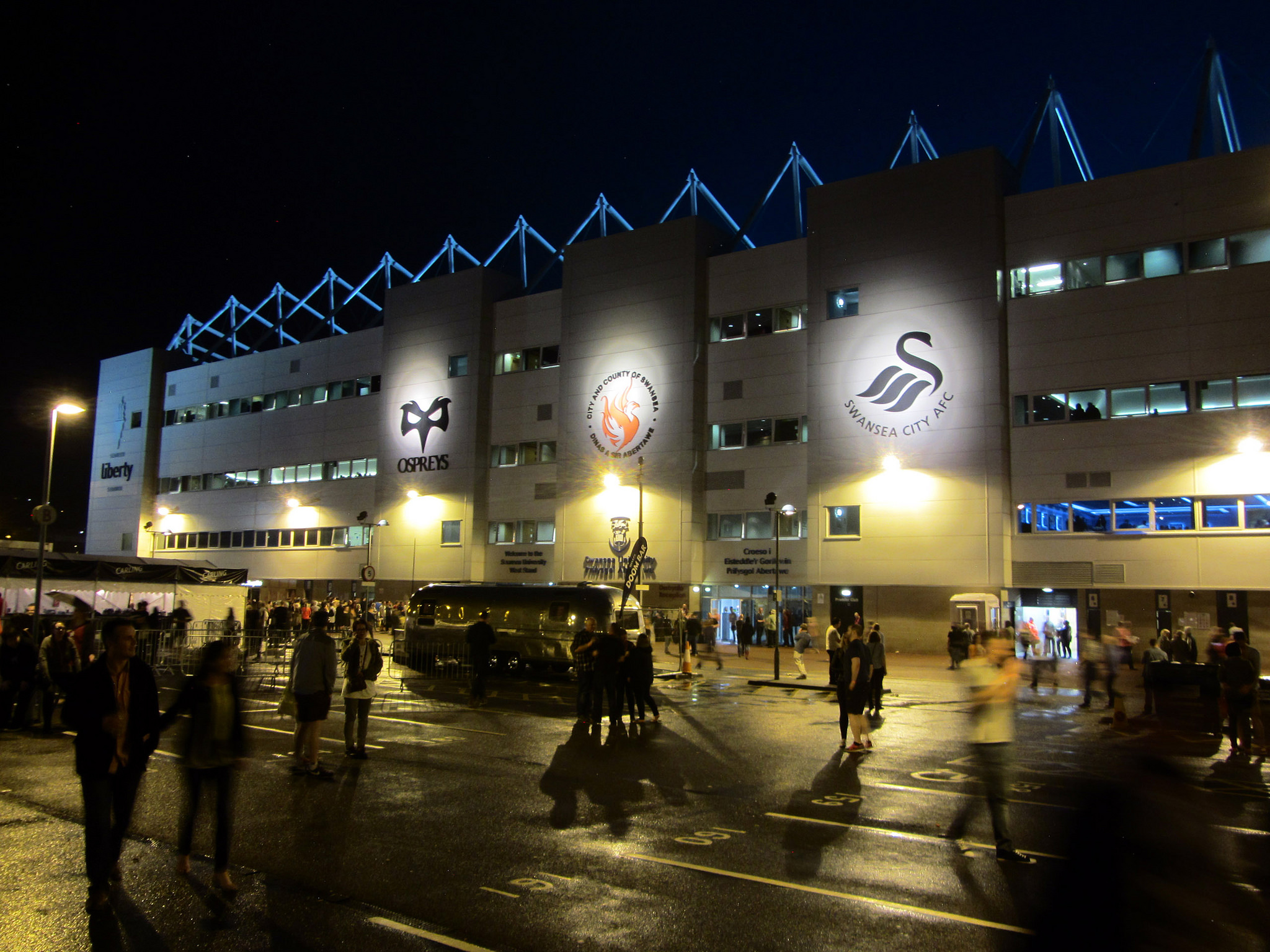 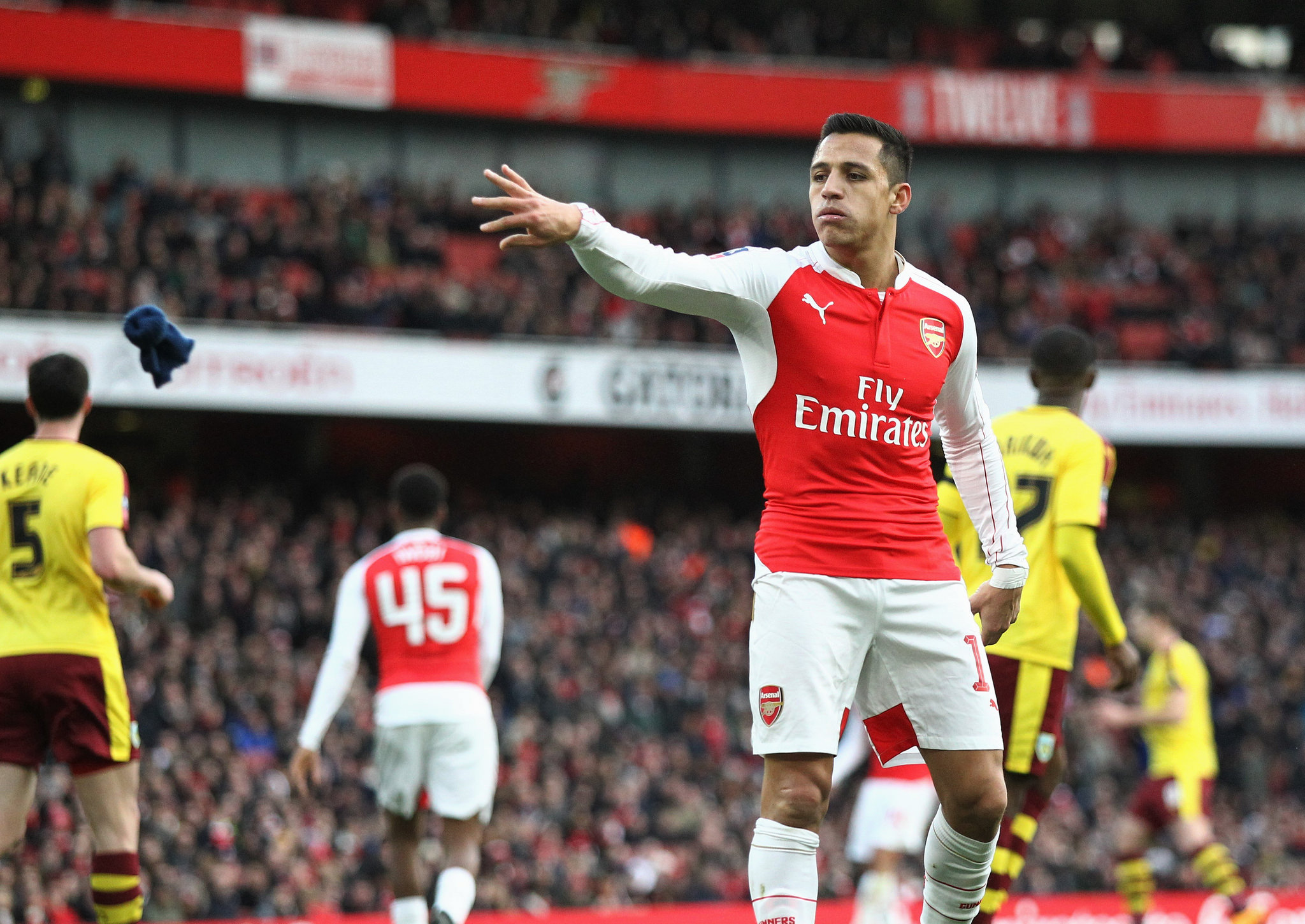