Reports have linked all players with moves away from the club.

“I think it’s only a matter of time before someone comes knocking to ask about some of our players,” Spalletti declared to Corriere dello Sport.

“We will invest in any replacements once we know what areas need reinforcing following the departure of one of our own. [Philippe] Mexes and Juan are staying put, I have worked hard to develop them and they give the side an added stability. We want to keep [Francesco] Totti, whilst [Daniele] De Rossi is a player that simply cannot be released.”

Spalletti has admitted that Alberto Aquilani may leave the club this summer.

He added: “We have been quite expert in recent years following the departures of a number of our top players, and we have always managed to reorganise ourselves well. We would love to bring Alberto [Aquilani] back to the levels that he has shown he can reach, but there are a number of clubs interested in his services.

“If he should find a solution that is good for him and less so for the club; than a move is unlikely to go ahead. Either way the challenge remains the same as we look to regroup and compete on the same level as the top sides in Europe.” 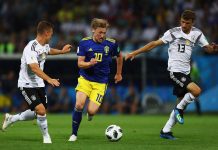 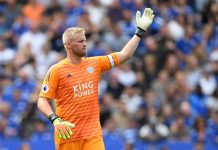