Crooks believes Chris Smalling should be back in Gareth Southgate’s England team due to his current form.

Crooks told the BBC: “Gareth Southgate left Chris Smalling out of England’s friendly games against the Netherlands and Italy in March, but on current form, he has to be back in the manager’s thinking.

“The Manchester United central defender was superb against Spurs at Wembley in Saturday’s FA Cup semi-final and didn’t give Harry Kane a kick. Smalling may not be particularly skilful but there isn’t a better competitor in the Premier League.

“England are not blessed with enough centre-backs to leave Smalling out. The World Cup in Russia will be nothing if not a test of bottle and Smalling has plenty of it.” 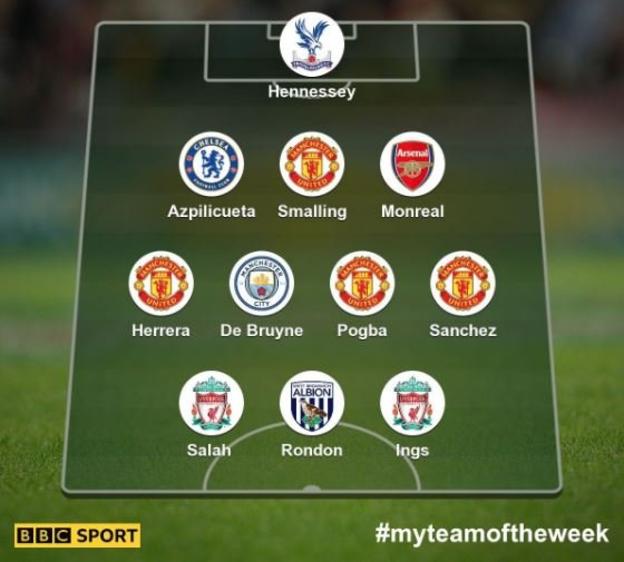