Crooks hailed Wilfried Zaha, who has scored four goals in his past four Premier League games.

Crooks told the BBC: “I lambasted the talented Zaha for actively looking for penalties against Watford. This week he has to be commended for producing goals.

“Zaha has featured regularly in my TOTW recently, which tells you all you need to know about the form of the Ivory Coast international.

“Zaha was in electric form against Leicester in a game where he made every attempt to stay on his feet. Playing like this he will not only enhance his status as a professional but win the respect of his peers. A performance matched by an excellent attitude. Please keep it up.”

West Brom, Chelsea, Manchester City, Everton and Southampton men make up the rest of the XI. 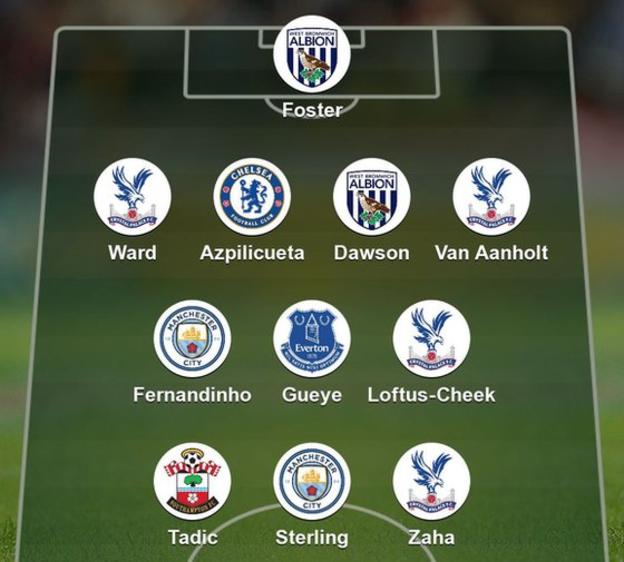