Zlatan’s agent Mino Raiola has confirmed the move by the Turkish side.

“Galatasaray want Ibrahimovic, but it is not just me who has to take care of this. It’s PSG who have to deal with his eventual sale. I have received a proposal from the Turkish club,” Raiola is quoted as saying on Fotomac.com.tr.

Zalatan has just a year left on his contract at Paris Saint-Germain and was strongly linked with a move to AC Milan earlier this summer. 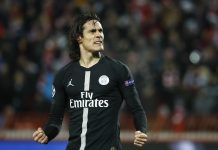 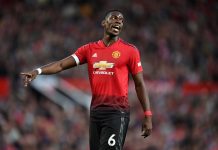