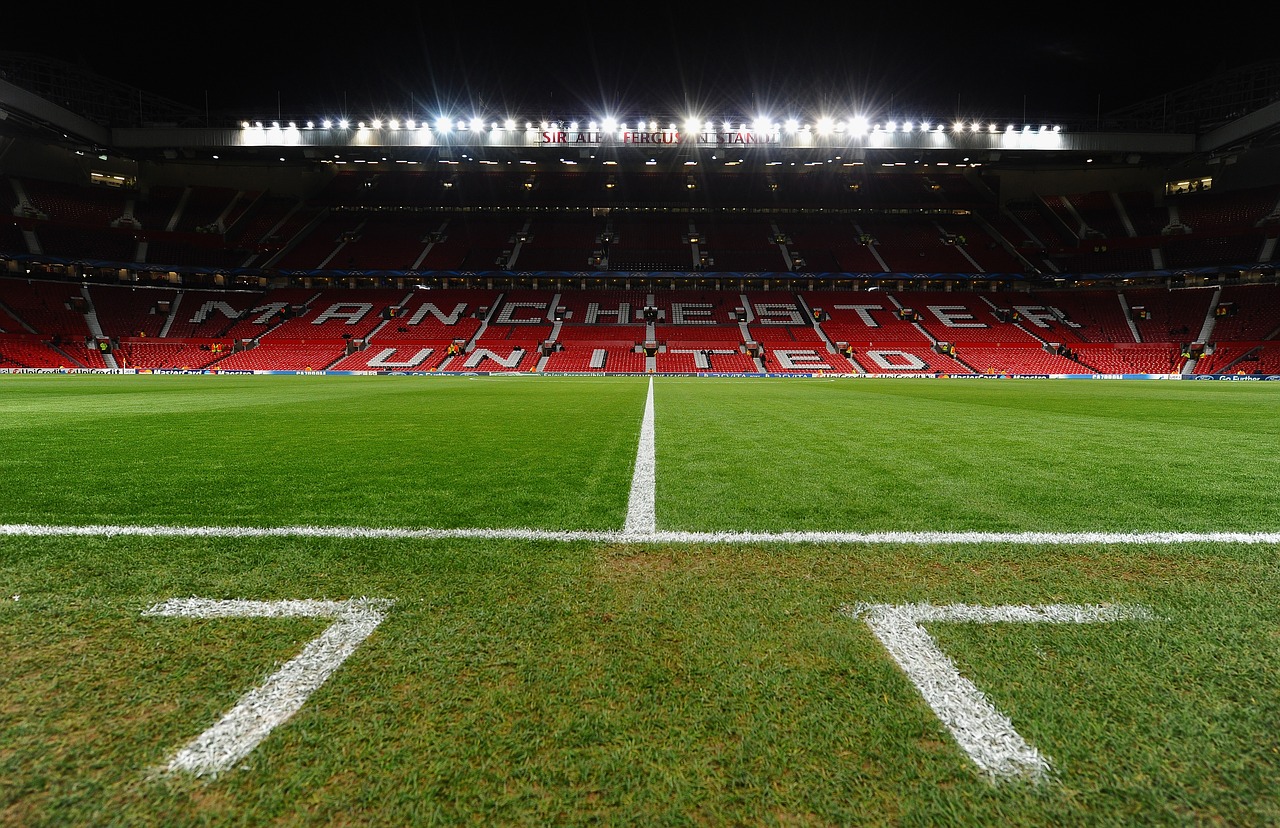 Martial’s agent, Philippe Lamboley told French Media that United have tried to get Martial to sign a new contract but they have failed to reach agreement.

“After thinking about all the possibilities and scenarios, Anthony wants to leave Manchester United,” Lamboley told RMC Sport.

“There are many scenarios. For now, it’s premature to talk about it. Anthony will speak later to explain all of this.

“Manchester United want to extend Anthony’s contract and do not want him to leave, but we have not been able to find an agreement for several months.”

Tottenham have long been linked with a move for Martial.